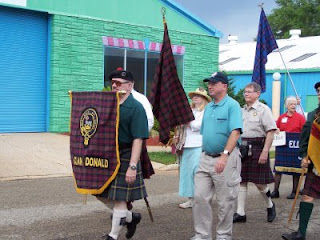 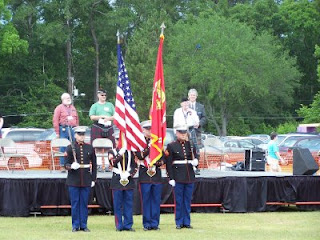 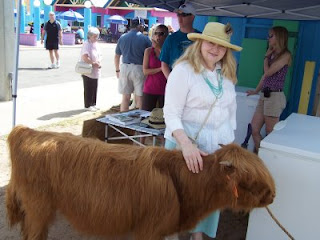 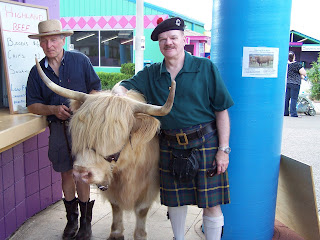 Bonnie & I flew to Tallahassee for the weekend, where our old friend, Jack Rosenau, was the honored guest at the Tallahassee Highland Games. Jack is an 89 year old WWII Marine, who also later served in the Army, Air Force, & Coast Guard aux. His late wife Jean was also a WWII Marine.
Several of his sons have also served the country, and a grandson graduates this week from the Navel Academy--Marine option!
We saw a lot of old friends from the Scottish group we used to dance with. These are some of the pictures.


Posted by TartanMarine at 7:04 PM