Well, if you are getting Bob & Bonnie's Annual Christmas Newsletter, you know it's Christmas and we are celebrating the Birth of the Christ Child. Or Hanukkah. Or Milad un Nabi. Or the Celtic Yule for the Winter Solstice when the light returns. Or, for the commercially minded, the best shopping season of the year, which the churches keep trying to ruin by pushing religion into it. Or almost the end of football season, when the NFL players can return to drugs, assaults and domestic violence full time for a break from plying a kid's game for millions. Or get their heads examined.

Regardless of how you celebrate the end of the year, and the coming of the New Year, we wish you all the best. As always, the year flew by. And the world's in a hell of a mess. Always has been.

This year, Bob & Bonnie returned to work. In January, Bonnie started working for the DAV scheduling rides to the VA for veterans in . She really liked the job. Unfortunately, the job paid poorly for 15 hours and required 30 hours a week, the rest being "volunteer time." And it came with a lot of stress which she didn't need along with her other stress from. The result was a painful bout of Shingles, despite her having had the shot. In May, Bob convinced her to give it up. 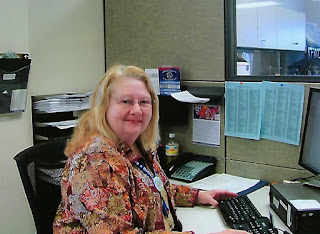 In February, Bob took a job as a PT security guard with a great company. Nice to be back in Uniform. He enjoyed the work, but, alas, was too reliable. He had asked for 20 hours a week. When they found out that he was a team player, they started calling him to fill in, giving him 11-hour shifts, and weeks up to 37 hours. He couldn't keep it up and get his medical stuff (Still 1.5 hours every morning and every night) done, so he gave it up. 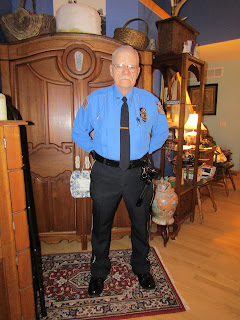 But in July he was hired as a writer-editor for the My Life, My Story project at the Madison VA Hospital. It's 20 hours a week, Monday-Wednesday, days, and pays about twice what the security job did. He interviews veterans, writes up their life stories, gets it in their patient records for their providers to read, and provides them with copies for their family and friends. We think that stories written for the project will be read by veterans' great grandchildren, long after we are gone. He and the other writer-editor have admin duties (not as much as the boss) supporting the 20 volunteers. His boss, Thor, and co-worker, Seth, are bright, easy to get along with, team players. They and the volunteers are all excellent writers. He loves it!

Also in July, Bob's cousin Bruce and cousin-in-law Diane stopped by  in their motor home for a visit. If was great to see them; it had been some years.

In June, Bonnie's 88-year-old father, Ted, fell and, not wearing his Life Alert, was on the floor for over 24 hours before going to the hospital. She drove there and spent a month getting things in order, arranging for care to come in daily, cleaning out his house and getting him needed support. She went back late October for ten days for a great visit. 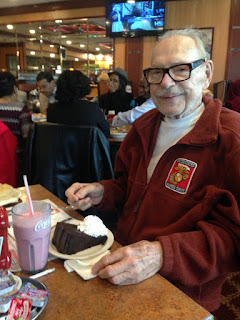 We had to say goodbye to Tommy, Britnye's tuxedo cat, who developed kidney problems. But we welcomed Madison, a sweet, affectionate calico girl we rescued from the shelter. Caramel and Marmalade are still with us. 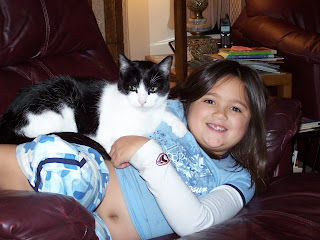 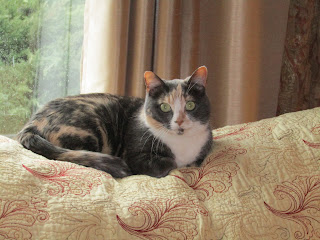 In September, we celebrated our 25th wedding anniversary with dinner out and a nice party at our condo. 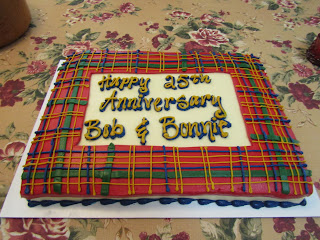 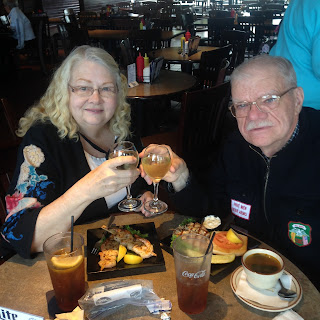 In October, we took an anniversary getaway for four days to the Castle La Crosse B&B. It's the grandest house we have ever stayed in and the hosts and  breakfasts were wonderful! 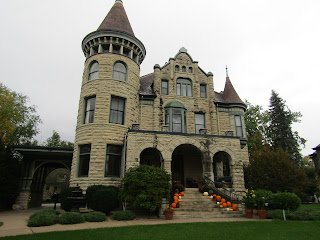 The grandkids still live about 20 miles away with their mom and dad/step-dad, Julie and Lupe., Britnye, 17, is doing great her junior year and still has a passion for dance. She took first place at the Midwestern Stars Dance Competition. 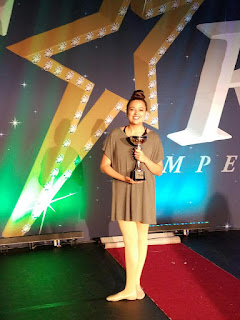 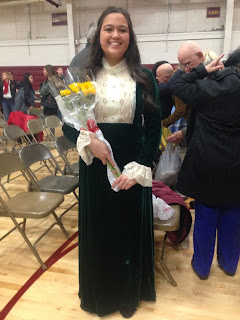 And she also was in the musical Little Women.

Dale, 5, started kindergarten and is taking dance with his sister. He plays T-ball in the summer. In September, he went with us to the Wisconsin Scottish Games and got his first kilt. 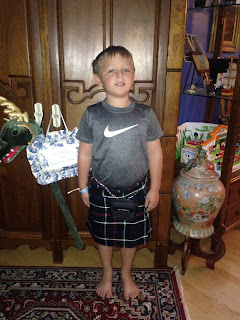 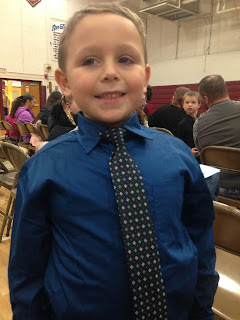 Bob's brother Mark is still living with us, and also got a new kilt. 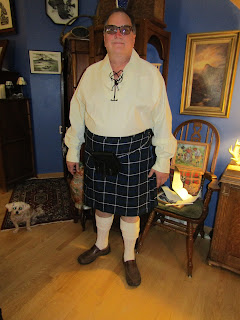 Bonnie's son Dale still lives in , but was here for a visit early in December.

So it was an eventful year, with a lot of stress, especially for Bonnie. But a lot of great developments as well. We are happy and relatively healthy for our years. We hope that 2018 is good to you and yours. 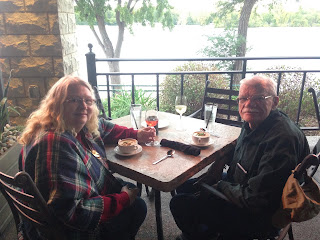 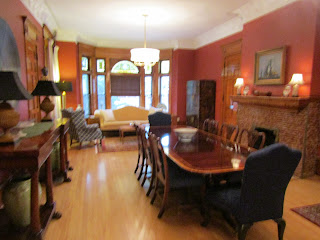 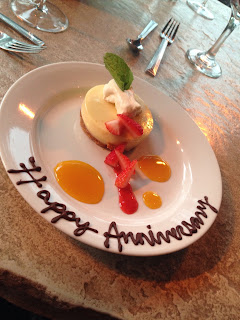 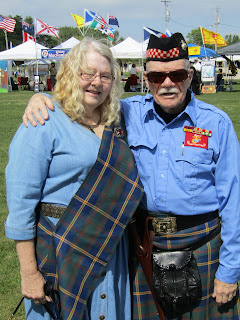 Posted by TartanMarine at 3:48 PM