Republicans are scared of widows and children? 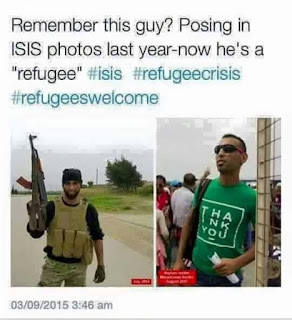 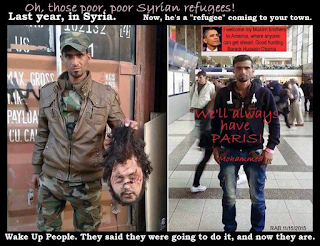 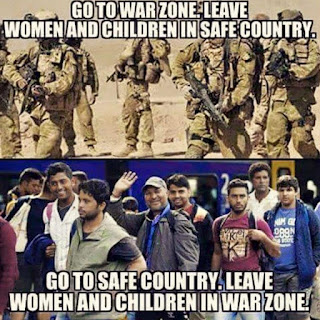 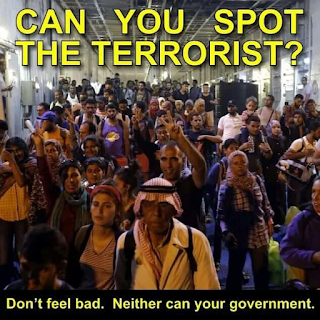 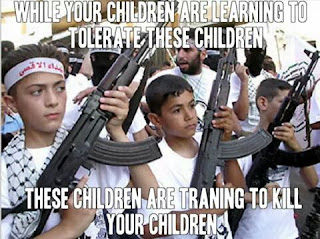 Here's The (LONG) List Of Foreign-Born Islamists Charged With Or Convicted Of Terrorism
http://www.hannity.com/articles/hanpr-war-on-terror-487284/heres-the-long-list-of-foreignborn-14135861/

America's 'enemies within': How nearly SEVENTY have been arrested in America over ISIS plots in last 18 months - including refugees who had been given safe haven but 'turned to terror'
http://www.dailymail.co.uk/news/article-3322649/The-enemy-Nearly-SEVENTY-arrested-America-ISIS-plots-include-refugees-given-safe-haven-turned-terror.html

'Cubs of the Islamic State':  boys' camps teach kids as young as 6 how to behead people, fire AK-47s
http://www.nydailynews.com/news/world/isis-boys-camps-teach-kids-behead-people-fire-k-47s-article-1.2002696

Desperate ISIS forms new female suicide squad to carry out bombings because the terror group is running out of children for use in the attacks
http://www.dailymail.co.uk/news/article-3290323/Desperate-ISIS-forms-new-female-suicide-squad-carry-bombings-terror-group-running-children-use-attacks.html#ixzz3rtdk7Rjl
Posted by TartanMarine at 7:31 AM