A few items worth seeing

As promised, I am posting a few things I think are worth seeing. Though due to time I have stopped doing the long daily news post, I still see items I think worth sharing, and will post them when I can.

Merrimac Ferry
Saturday afternoon we took a ride to Baraboo in the lovely weather, 80s, breeze, little humidity, walked around town, drove around looking at the old homes, had a nice dinner and came home. We took the ferry over both ways. 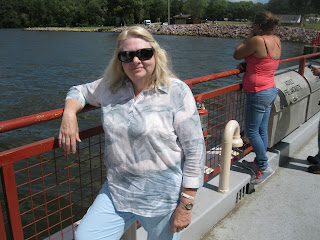 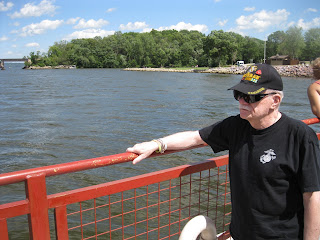 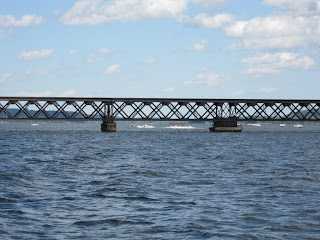 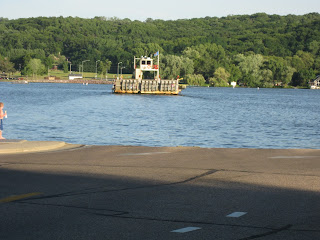 When I posted the pics of the house we lived in in when I was in 8th grade, I mentioned the woman who owns it let us in. I forgot to mention that I noted the huge attic and how I had hung a rope from the rafters to swing from. She said, "We wondered how that rope got there." 56 years later, it's still there. Couldn't believe it. ~Bob

Book Recommendation: Dead Wake: The Last Crossing of the . By Erik Larson
http://www.amazon.com/Dead-Wake-Last-Crossing-Lusitania/dp/0307408868/ref=sr_1_1_twi_2_har?s=books&ie=UTF8&qid=1438394760&sr=1-1&keywords=dead+wake
A terrific book by the author of In the Garden of the Beasts (which I loved) and Devil in the White City (which everybody but me loved. Every one well read in history knows the story of the sinking of the and how it pushed the closer to a war wanted to avoid. But here are the rich details of the passengers, how the sinking came about through a serious of errors and bad luck, and an account of U-20 which sunk her. There is also a close look at Wilson, who was distracted by the new love in his life, and the British Admiralty, which some alleged hoped for such a sinking to bring in. The story makes the 1200 deaths on board one that creates personal grief in the readers, despite a century in between filled with horror through today's headlines. History buffs, especially those with in interest in WWI, will not want to miss it.

Worth reading: Trump Fans, It’s Time for an Intervention. By Jonah Goldberg.
http://www.nationalreview.com/article/421045/donald-trump-fraud

WILL ANYONE TRUMP DONALD?
http://acoloneloftruth.blogspot.com/2015/07/will-anyone-trump-donald.html

Facebook Takes Down Patriotic Page. The Reason Will STUN You!
http://politistick.com/facebook-takes-down-patriotic-page-the-reason-will-stun-you/
Apparently, according to Facebook administrators, the Marine Corps logo “violates community standards.”

Self-Contradiction, Priorities, Conflict, and Women in the USMC
http://blog.usni.org/2015/07/29/self-contradiction-priorities-conflict-and-women-in-the-usmc

A Decline in the Desire to Work
http://www.ncpa.org/sub/dpd/index.php?Article_ID=25852&utm_source=newsletter&utm_medium=email&utm_campaign=EcoPD

The Marines are slowly saying goodbye to the M16 rifle
https://www.washingtonpost.com/news/checkpoint/wp/2015/07/28/the-marines-are-slowly-saying-goodbye-to-the-m16/?wpisrc=nl_headlines&wpmm=1
But for the M-4, not the M-14 or something heavier. ~Bob. Another deceptive headline.  The author claims that most Marines have been carrying the M-16 and only a few the M-4 carbine, but that's not what I've heard for a long time.  So now the "news" is that everyone will have the M-4.  Great, it's a carbine with a shorter barrel that puts out the round at a lower speed, which means less energy, less range, less accuracy, and no better reliability.  There's a reason that a gunsmith right here near Asheville has been refitting and accurizing M-14 rifles from inventory for the past several years, and that's so every Marine squad would have at least one Marine with a weapon that can reach out and touch people at 500+ meters, and punch a serious hole in them every time. The M-4 is a whole pound lighter, gee, fantastic.  With every grunt carrying a minimum of 80 lbs every time he sets foot outside the wire, I'm sure that lesser weight in the most important piece of equipment he carries means a lot to him.  Yeah, a shorter barrel is nicer if you're fighting room to room, but in they're doing, or were doing, plenty of stuff at long ranges.  Again, that's why they have M-14 carriers, plus the sniper teams with their long range rifles. It's a lousy round, it was then, it is now, and maybe they'll finally come up with something like the 6.4 or 6.8 mm round in a new rifle, which has been badly needed since Tet '68. -- What the hell, I was ready to say goodbye to it the day they took my beloved M-14 away and handed me that plastic toy. Pissed me off , they did. --klt
​
Blame higher education for ’s potentially weaker military
http://fortune.com/2015/07/27/college-america-weaker-military/

What I Will Do As Commander-In-Chief By Carly Fiorina
http://www.tothepointnews.com/2015/07/what-i-will-do-as-commander-in-chief/
I heard her in an NPR interview and she is one impressive lady.  Strike that, she is one impressive PERSON.  I doubt she will get the nod as Presidential candidate, but I hope she'll get the VP slot, so in the future she can be the first woman President. --

Hillary Clinton Exposed, Movie She Banned From Theaters Full Movie
https://www.youtube.com/watch?v=1mYW5nmS9ps
I don't know how she could ban a movie, though pressure could be brought on the chains from . ~Bob

THERE ARE BUT THREE SERIOUS CANDIDATES FOR THE REPUBLICAN NOMINATION FOR PRESIDENT
http://acoloneloftruth.blogspot.com/2015/07/there-are-but-three-serious-candidates.html

Did You Ever Notice the Asterisk on Your Social Security Statement?
http://www.nationalreview.com/article/421790/social-security-bankruptcy-statement-baby-boomers

You will NOT BELIEVE who was best man at John Kerry’s daughter’s wedding
http://allenbwest.com/2015/07/you-will-not-believe-who-was-best-man-at-john-kerrys-daughters-wedding/

The last episode of Dragnet. They had it figured out. ……
https://www.youtube-nocookie.com/embed/XaMI69T-rSY?rel=0&showinfo=0

: The City That Bleeds
http://www.usnews.com/news/us/articles/2015/07/31/baltimore-killings-soar-to-a-level-unseen-in-43-years

Navy Officer Did Something Heroic During Shooting, But May Be PUNISHED For It
http://www.westernjournalism.com/revealed-navy-officer-did-something-heroic-during-chattanooga-shooting-but-may-be-punished-for-it/ 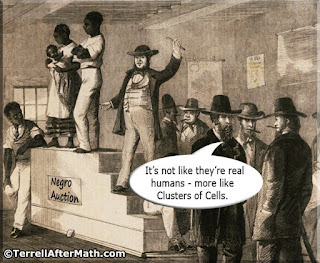 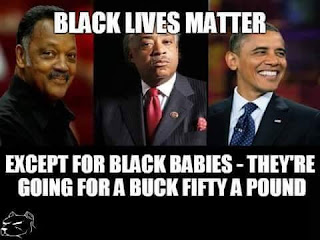 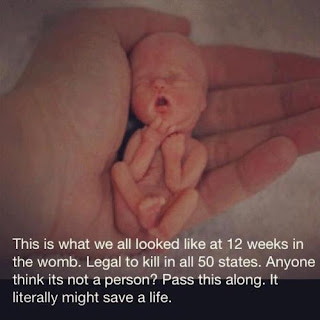 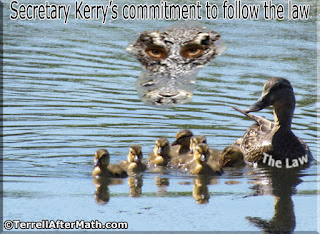 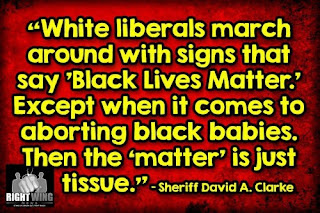 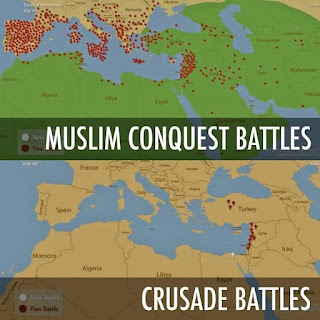 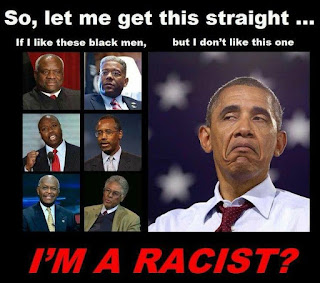 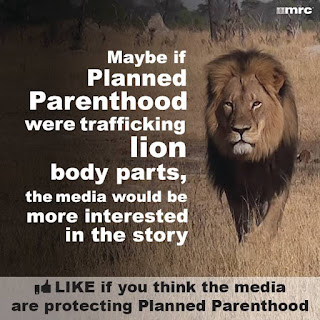 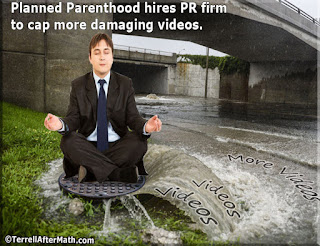 Posted by TartanMarine at 9:28 PM